Sligo éirígí activist Gerry Casey has demanded that the Israeli embassy in Dublin be shut down and their ambassador and staff expelled immediately. He said the European Union (EU) should immediately end their trade agreement with Israel and expel them from the OECD.

Casey was speaking following the attack and massacre of at least fifteen civilians on the Gaza aid flotilla in International waters. 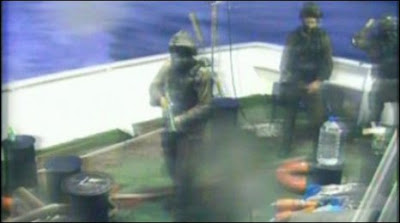 The Flotilla was bringing much needed humanitarian supplies to the besieged people of Gaza. Amongst those taking part in the flotilla were a number of Irish people bringing supplies gathered in Ireland.


Fiachra O'Luain from Donegal, a candidate in the north-west constituency in 2009 European Elections is among those on board one of the boats in the flotilla. Currently there is no information as to his location or status.

Gaza remains blockaded and under siege by Israel in defiance of International law. The civilian population continue to live sealed off from the outside world, in what is basically an open prison.

The World Health Organisation (WHO) revealed last year that more than 10% of children were suffering from chronic malnutrition. This arises from a deliberate policy of collective punishment against the people of Gaza by the Israeli Zionist regime by preventing basic necessities, including essential foods and medicines, from getting into Gaza in the required quantities. 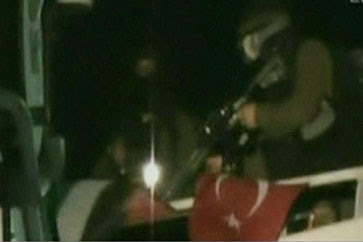 Casey said: “This massacre was an act of terrorism. Israel have murdered more than fifteen civilians in cold blood. At least thirty more have been injured. Swift action must now be taken against Israel.”


He added: “The 26 county government must cut all links with Israel. They must shut down the Israeli embassy in Dublin and expel their ambassador and all their staff. The trade agreement between the EU and Israel must be torn up and Israel expelled from the OECD immediately. This act of International piracy, kidnapping and murder cannot be allowed to go unpunished.” 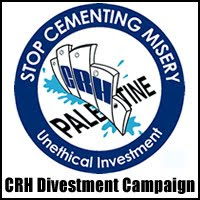 “Irish companies such as Cement Roadstone Holdings (CRH) must now divest completely from Israel and I would urge people to contact CRH, and politicians who are shareholders in CRH, insisting they do so immediately."

According to the Leinster House Register of Interests, Deputies Richard Bruton, Sean Haughey, Frank Feighan, Fergus O'Dowd, Rory O'Hanlon, Ned O'Keefe and Jim O'Keefe are among those with shares in CRH. 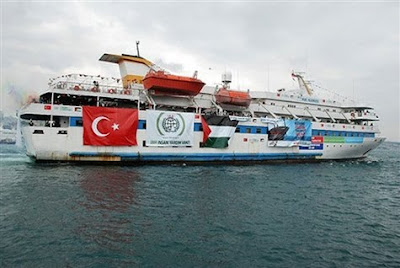 “I would urge all businesses that currently stock Israeli goods to cease doing so immediately. The public need to check all products they buy and refuse to buy any goods originating from Israel and challenge those stores doing so. Israel must be brought to justice for their terrorism today and their war crimes against the Palestinian people in general.”

Casey concluded: "Once again, Israel has shown the world the true nature of the zionist regime. The terror inflicted this morning on those in the aid convoy is what Palestinians endure virtually every day. The apartheid Israeli regime must be boycotted and shunned by the entire world. This odious regime must be destroyed and the people of Palestine must secure justice and their long awaited freedom and independent Palestinian state".

Posted by éirígí Sligeach at 10:00 AM